For sale we have fine European swords, daggers and armour from the Middle ages to the 20th century as well as Australian Aboriginal hunting weapons, tools, fighting weapons and other collectibles. You’ll find Some African weapons as well under Ethnographics.

We’ve also got several 18th and 19th century British Cannon on beautifully restored carriages.
Keep an eye on us for new items coming up regularly coming up. 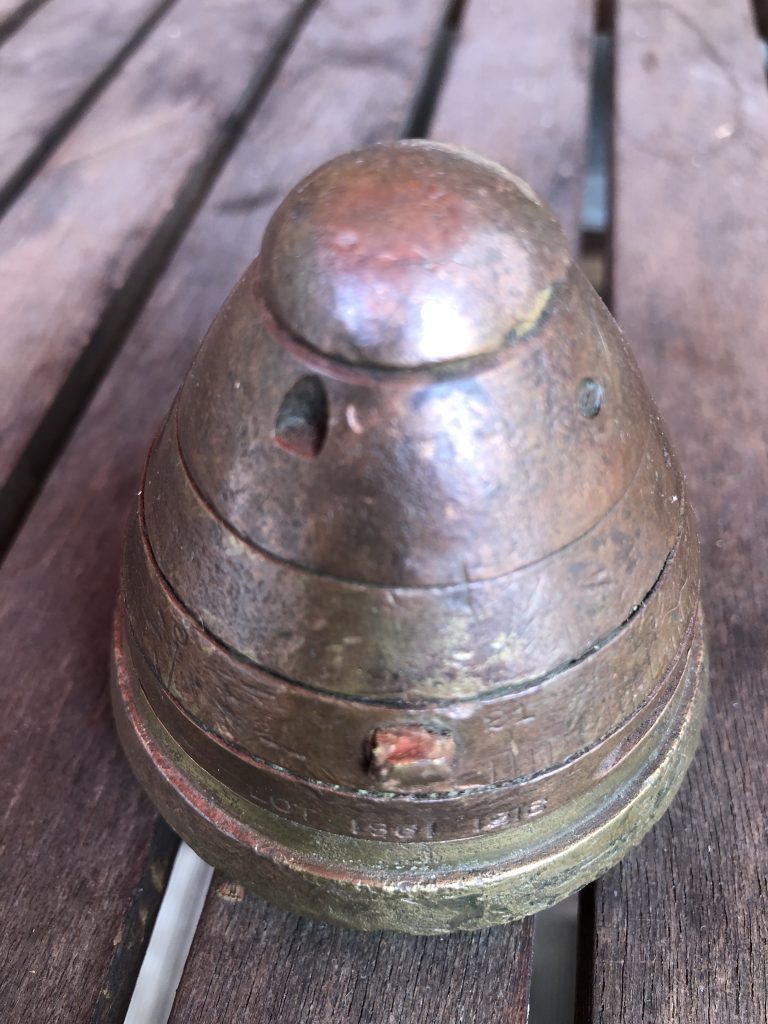 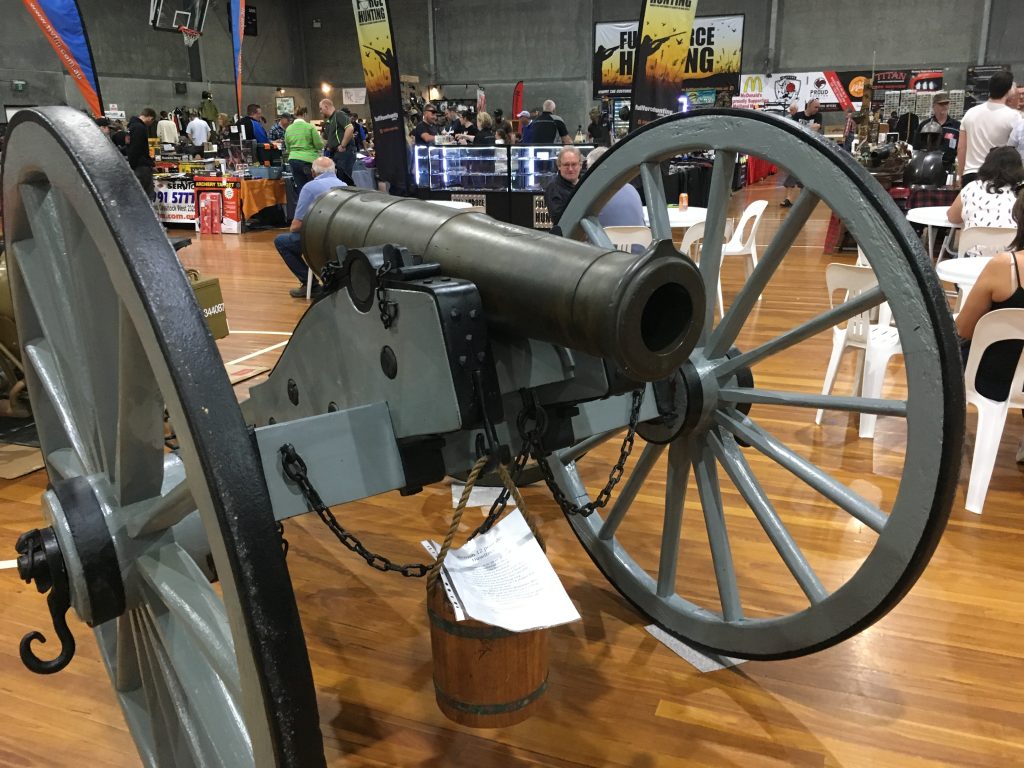